Betting on early childhood is guaranteeing the future of the country

¿Did you know that the present of early childhood is key to the development of countries? It may sound too simple, but if they are the future, by giving them all the tools to grow healthy, analytical and with good values, we can give the world its best version.

Let’s start with the following question: what factors affect adult success? Perhaps the answer for many is genetics, intelligence, financial resources or family inheritance, but in reality it is mainly about the comprehensive care, learning and skills that people develop during early childhood.

Even in the documentary Brain Matters they assure that “the experiences lived during the first years are the key to the future of children. Their success depends on: their parents’ commitment, enriched language, intentional play and good nutrition ”.

Although we tend to think that education begins at school, people’s learning begins much earlier; In fact, the brain of babies is a learning machine that creates more than a million neural connections per second. The stimuli received during the first years of life become fundamental nutrients for cognitive, physical, social, emotional and creative development.

Early childhood is the key to the country’s economic development

Such is the potential of this population that James Heckman, Nobel laureate in economics, came to the conclusion that investing in early childhood is the best strategy for the economic growth of countries, because when we train analytical, supportive, responsible children and happy, not only do we offer them more opportunities in the future, but we also forge adult business creators, job generators and leaders with great social values, capable of bridging the poverty and inequality gaps in Colombia.

¿What is the situation of early childhood in Colombia?

We agree that Early Childhood is the present and the future of the world, and therefore the most important population for the development of societies. However, in Colombia only 28% of boys and girls are covered by comprehensive care, according to the study Childhood at Risk, from the Niñez Ya alliance. 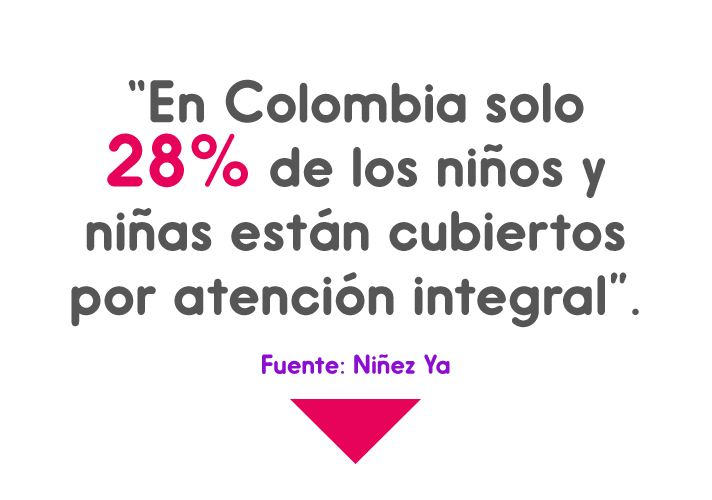 So … if children are the future of Colombia but they do not receive the necessary attention to increase their potential, what will the future of the country be? Undoubtedly, it is a question that many people and entities have asked themselves, and the answer is to carry out an action plan where the present of early childhood is guaranteed to impact their future and that of all.

That is why Primero lo Primero, an alliance with a collective impact, formed by the AEIOTÚ Foundation, the Santo Domingo Foundation, United Way Colombia and the Pies Descalzos Foundation; works to change the landscape by mobilizing actors, resources, communities and influencing public policy through scientific evidence. 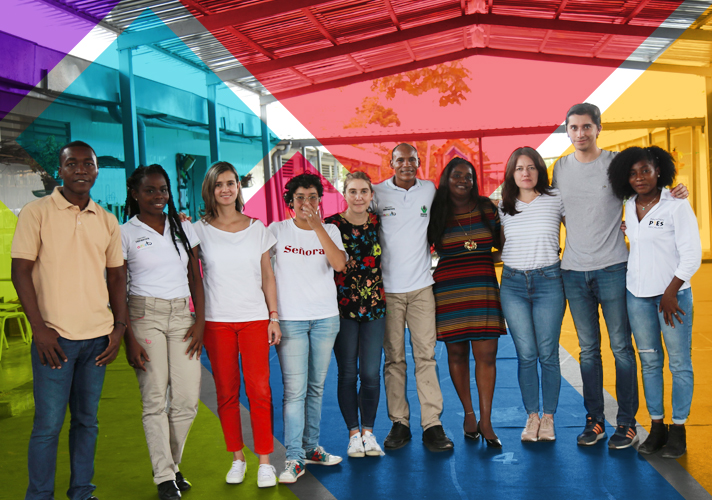 Without a doubt, the premise of collective impact is for Primero lo Primero the compass that points the way; Well, in addition to foundations, research and academic institutions, it is necessary to have a mobilization strategy that impacts citizens, that sensitizes and makes us aware of our responsibility when electing leaders who give priority to early childhood in their policies.

But that is not all. The leaders and decision makers are key in this plan, since it is they who will put into practice all the evidence that exists in terms of upbringing, education, nutrition and integral development of children.

¿Who shares the evidence on early childhood?

At this point, academia and research are fundamental. Just as citizens have our role within the Primero lo primero plan, universities and research institutions are fundamental to put the country in a scenario of innovation, since these entities are in charge of socializing evidence of early childhood, making impact measurements and carry out studies where it can be demonstrated with facts what works and what does not in the framework of the integral development of children.

Today, Primero lo primero has put on the table some of these evidences, such as the impact of quarantine on early childhood development, the importance of play as a means of learning in the first years of life, or even the situation current situation of boys and girls in terms of maltreatment, abuse and sexual violence.

This path has just begun and we know that we will not achieve our goal by working alone, but with your support and that of the whole of society, we will transform the situation of early childhood and turn Colombia into the country we all dream of.

We invite you to follow Primero lo Primero’s social networks to learn more about early childhood, the alliance plan and to discover how you can contribute to building a better country for early childhood. 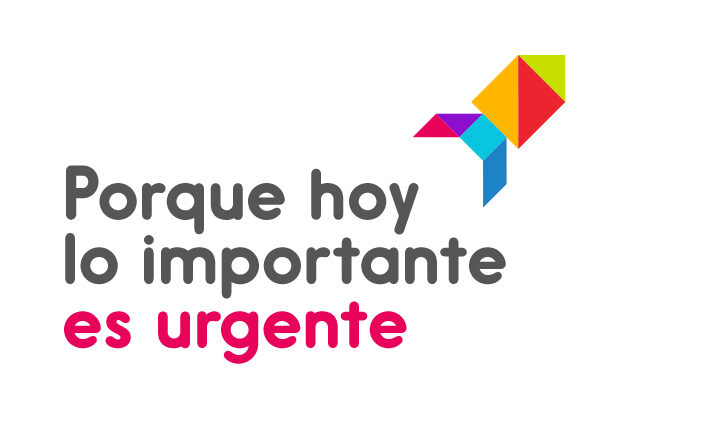